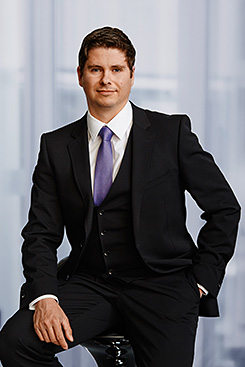 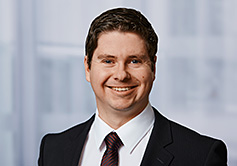 Attorney Dr. Lothar Jansen specializes in the areas of tax law, German foundation law, and nonprofit law. He is also a popular speaker and author and works as Of Counsel for WINHELLER.

Since 2013, Dr. Jansen has also been a full-time lecturer in tax law at the "School of Management and Law" of the Zurich University of Applied Sciences (“ZHAW”).

Dr. Jansen studied law at the University of Freiburg im Breisgau. After completing his legal clerkship at the Düsseldorf Higher Regional Court, he obtained a doctorate degree in nonprofit law, procedural law, and European law at the renowned tax law department of Cologne University, which is chaired by Prof. Dr. Johanna Hey.

From 2011 to 2012, while completing his doctoral studies, Dr. Jansen worked as a full-time lawyer for a Cologne law firm specializing in tax litigation and fiscal investigations. Subsequently, from 2012 to 2013, he was involved in a large criminal tax project carried out by Ernst & Young GmbH in Düsseldorf.

In addition to his varied professional work in tax law, Dr. Lothar Jansen is well known for his international scientific and teaching expertise in German tax law, Swiss tax law, and international tax law. He teaches advanced tax law courses for employees and managers of companies throughout Europe and has published numerous articles on a variety of tax law issues.

The JUVE handbook taxes 2020 recommends WINHELLER in the category of high net worth private individuals.