Specialized German Tax Attorneys advise on subsequent declaration, voluntary disclosure and the like While in the early days of Bitcoin, hardly anyone thought about the taxation of cryptocurrencies due to a lack of legal knowledge and low prices, the matter became urgent for many since prices greatly increased in 2017. Ether, IOTA, Ripple and others were able to multiply their value, sometimes manifold.

Numerous articles have been published since then, both on the internet and in legal literature that deal with the correct taxation of profits made in cryptocurrencies - some with contradicting conclusions.

Crypto investors have to report profits

Crypto investors therefore find themselves in the predicament that they are operating within an unclear tax environment. However, this does not relieve them of the obligation to report any taxable profits to the tax authorities. Anyone who fails to meet this obligation might be guilty of tax evasion.

To cause this obligation, it is generally sufficient that the taxpayer at least considers it a possibility that his or her trading activities have created a tax liability. An exact legal classification is not required. However, the tax bases must be reported to the tax authorities.

Since the topic of taxing cryptocurrencies has already found its way into German mainstream media and regional newspapers, knowledge of tax liability can usually be assumed. 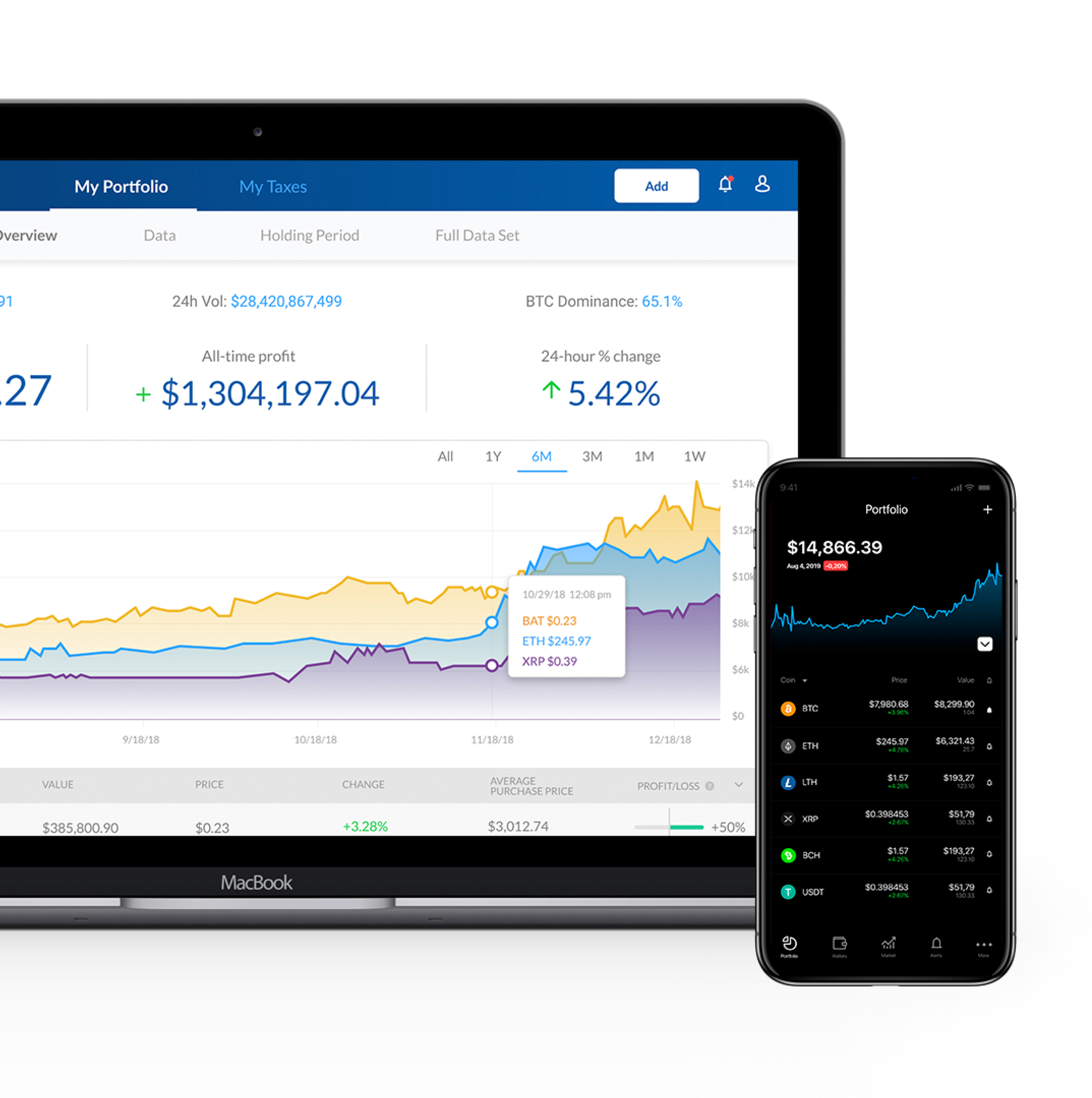 Obligation to disclose past transactions

However, it is not sufficient anymore if taxable persons limit themselves to the correct taxation of any income since 2017. Tax regulations include the obligation to correct tax returns for the past if the taxpayer notices errors that lead to a reduction in the tax.

Disregarding this obligation can in turn constitute tax evasion or tax reduction punishable by law. In individual cases, this obligation to make subsequent declarations can cover a period of up to 14 years past the end of the calendar year in which the tax debt originated.

Anyone who is or has been active in the field of cryptocurrencies should therefore verify whether they owe taxes to the authorities. Due to the issue's high complexity, it is advisable to consult a qualified expert. We are happy to assist you in these matters.

We are happy to provide you with advice and assistance, review your tax situation or defend you against allegations of tax evasion by the tax authorities. The easiest way to contact us is by e-mail (info@winheller.com) or by phone (+49 (0) 69 76 75 77 80).